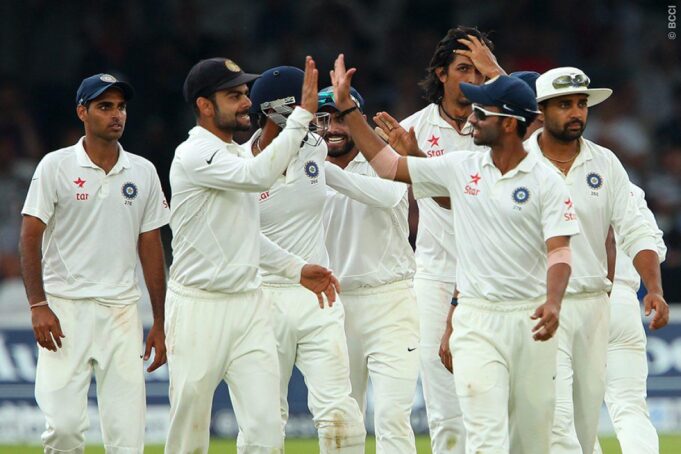 India cruised to a comprehensive win in Bengaluru outplaying Sri Lanka for a 238-run victory to win the pink-ball Test and seal the series 2-0. Sri Lanka showed some fight in the second innings, but it was nowhere a match for the mighty hosts who have now pocketed another 12 points for the World Test Championship after bowling out the opponents for 208, with 24 points in the series.

This was the first time in the series that Sri Lanka had got to a total of over 200. That was largely on the back of skipper Dimuth Karunaratne, who put on a stoic resistance with the bat for a splendid century. Karunaratne was positive and aggressive in his approach. He kept his temperament and composure despite wickets falling at the other end regularly. After the first hour of the third day’s play on Monday (March 14), India struck back with quick wickets ending the 97-run stand between Karunaratne and Kusal Mendis, who had got to his fifty. However, thereafter, it was only a matter of how long Sri Lanka would be able to resist India’s bowlers with Karunaratne left with the bowlers for company. 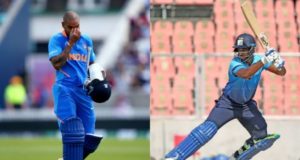 Dhawan ruled out of West Indies T20I series due to injury