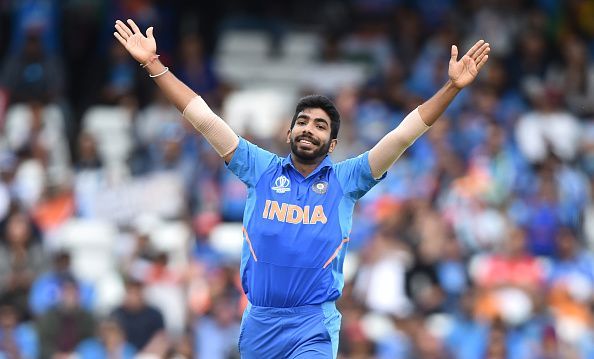 Former New Zealand Skipper Vettori believes that Jasprit Bumrah is Unplayable at this stage, and he also said in an interview that in India vs England match in which India lost, Bumrah was on same form like he performed against other team in the Campaign which means that any team cannot play against Jasprit Bumrah bowling at this stage. 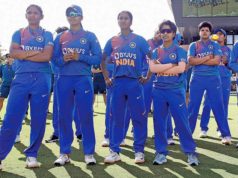 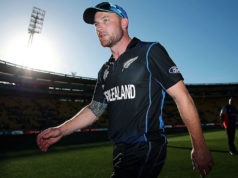 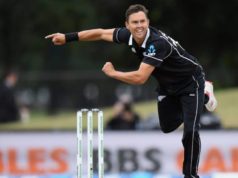 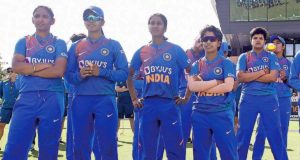