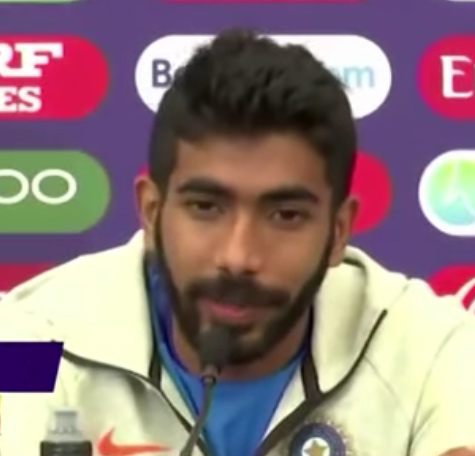 The three-match ODI series against Sri Lanka that begins on Tuesday will not include Jasprit Bumrah. According to Board of Control for Cricket in India (BCCI) sources, it was decided to wait to push him into action. The first ODI will be played in Guwahati, and he has yet to arrive there.

Bumrah (29), according to earlier statements from the BCCI, was selected for the ODI on the advice of the all-India selection committee. “Jasprit Bumrah, a pacer, has been added to India’s ODI team for the forthcoming Mastercard 3-match ODI series against Sri Lanka by the All-India Senior Selection Committee. The National Cricket Academy has deemed the bowler fit after he underwent rehabilitation (NCA). He will soon join the Team India ODI lineup”.

Bumrah hasn’t played any cricket since September 2022, and he was unable to participate in the ICC Men’s T20 World Cup due to a back injury. Later, the BCCI confirmed Bumrah’s ineligibility and stated that the decision had been made out of caution. Bumrah would require additional time to develop his bowling resilience, according to a statement from the BCCI, which also noted that the Selection Committee had yet to choose a substitute. Bumrah was scheduled to join the team in Guwahati prior to the ODI series.

He may participate in the series against New Zealand, which India will face in that order starting on January 18 in three ODIs and as many T20Is. 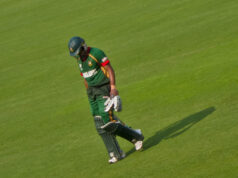 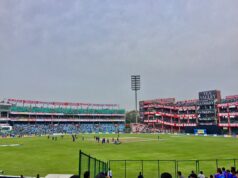 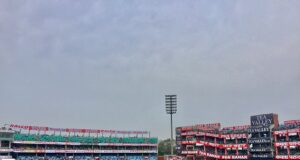