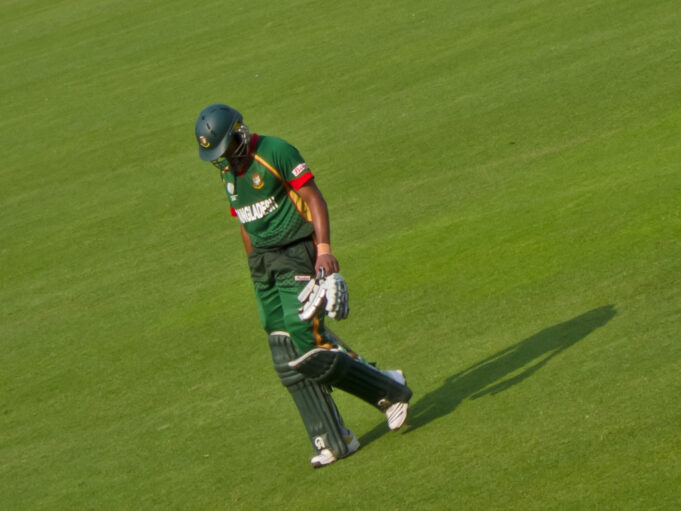 The Bangladesh Cricket Board has named a 16-person squad for the forthcoming three-match 50-over series against India, which will start at home on December 4. All-rounder Shakib Al Hasan is back in the ODI fold. Due to personal obligations, Shakib was unable to travel to Zimbabwe for Bangladesh’s final ODI series in August.

Yasir Ali, a batsman, returned to the 50-over setup for the series, and bowler Ebadot Hossain, who had impressed the selectors in his lone ODI against Zimbabwe, was able to keep his spot. Ibadat was a late addition to the ODI series against Zimbabwe after initially not being selected. By taking two wickets in his maiden match, he returned the confidence shown by the team management. Ebadot’s late entry partner Mohammad Naim did not have the same luck because he was not given consideration for the India series.

“Mosaddek was included on the Zimbabwe ODI tour since Shakib was not available. We made the decision to drop him when he came back in the 50-over fold. Regarding Ebadat, who has been bowling well over the past several months, we are interested in seeing how he performs in ODIs “On Thursday, BCB chief selector Minhajul Abedin stated. 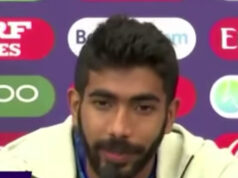