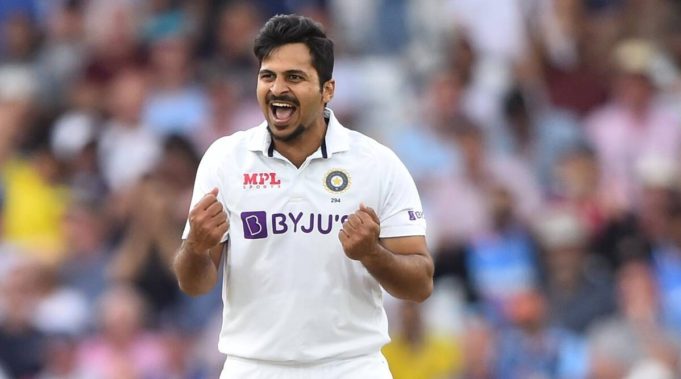 For the current three-match series against New Zealand ‘A’ at M. Chinnaswamy Stadia, Prasidh Krishna has been replaced by Shardul Thakur on the India ‘A’ side.

Before it, the 26-year-old Krishna suffered a back ailment and withdrew from the series; as a result, Shardul was brought in. A BCCI official quoted PTI as stating, “Shardul Thakur has been named to replace Prasidh Krishna, who suffered a back injury on the eve of the opening match against New Zealand A.”

In the first four-day Test, Prasidh sat out, and Priyank Panchal’s India A chose Mukesh Kumar, Yash Dayal, and Arzan Nagwaswalla as their pacers. The spinner in the eleven was Kuldeep Yadav, who has left off India’s selection for the Asia Cup. Thakur had been selected to represent West Zone in the Duleep Trophy, but he will instead represent India A. Chetan Sakariya, a left-arm fast bowler who will take Thakur’s place for the West Zone in the meantime.

On Sunday, September 4, Sakariya was selected to play for West Zone in the West Zone team, which will compete in the inter-zonal tournament that will begin on September 8 in Tamil Nadu and be captained by Ajinkya Rahane. The following two games of the series are scheduled to take place on September 8 and 15 in Hubbali and Bengaluru, respectively, and pit India A against New Zealand A. 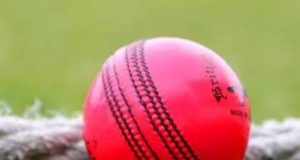