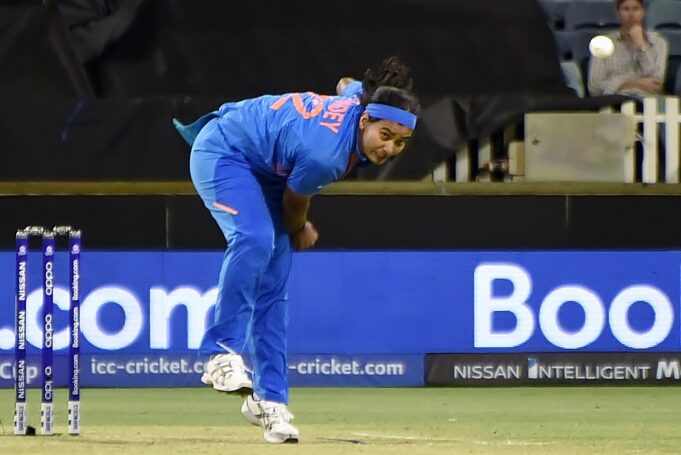 Unexpectedly, Shikha Pandey has been called up to the Indian team for the forthcoming T20 World Cup in South Africa. After not receiving a call-up for the recently finished Australia series, the 33-year-old didn’t seem to be in the running to be selected for the major competition. She played four games in the T20 Challenger Trophy before then and only claimed two wickets. With her participation, Renuka Thakur, who just made her debut last year, and Anjali Sarvani, a newbie, now have experience in the pace attack.

The majority of the players who recently played against Australia at home have been chosen. Therefore the rest of the team follows a typical pattern. In addition, after being forced to withdraw from the Australia T20Is owing to an injury, the BCCI said that all-rounder Pooja Vastrakar’s participation would depend on her physical health.

Along with Sabbhineni Meghana and Meghna Singh, Sneh Rana, who was inactive versus Australia, is listed in the reserves. India’s campaign will get underway on February 12 against Pakistan, followed by group matches against the West Indies, England, and Ireland. India will compete in a tri-series against the hosts and West Indies in South Africa prior to the event to assist them in adjusting to the climate.

Shafali Verma and Richa Ghosh were unavailable because they were competing in the Under-19 Women’s World Cup when the tri-series began on January 19. As a result, Sushma Verma and Amanjot Kaur have been included in the team. Sushma would play an international match over two years after Kaur, who has no caps. The 18-person team for the tri-series will include the three backups chosen for the World Cup. 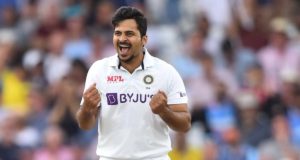