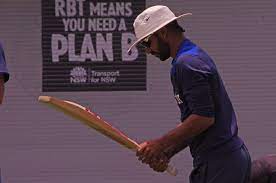 Punjab Kings announced on Wednesday that Shikhar Dhawan will replace Mayank Agarwal as captain of the team for the next edition in 2023.

Agarwal, who has been with the team since 2018, was named captain last season after KL Rahul left to join the Lucknow Supergiants. His promotion to captain, however, coincided with a slump in form, as he scored 196 runs in 13 matches at an average of 16.33.

Dhawan is one of the most seasoned IPL players, having appeared in every edition since the league’s inception in 2008. Dhawan is the league’s second-highest run-scorer, trailing only Virat Kohli with 6,244 runs in 205 innings. Last season, as Punjab Kings finished sixth in the points table, Dhawan scored 460 runs from 14 matches at an average of 38.33. Internationally, the 36-year-old has represented India in 34 Tests, 161 One-Day Internationals, and 68 T20 Internationals. 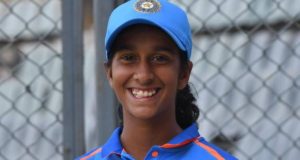