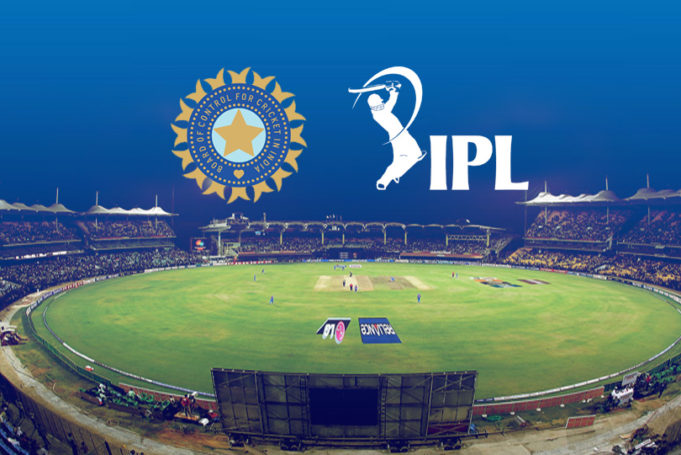 A CSK official said that tests were done on 3rd September (yesterday) while the players might turn to training sessions from 4th September (today). In brief, the Chennai Super Kings squad had left back the two players who tested positive for coronavirus last week.

The right-arm fast bowler Deepak Chahar was among the two players who tested positive. The list of members includes an overall 13 members of CSK who got affected for the COVID-19. There have been safety concerns ahead of the IPL beginning from 19th September.

Kasi Viswanathan, the CEO of Chennai Super Kings had said that the team will start training from Friday after the second round of testing. Additionally, the players who were not affected will be undergoing two additional tests after 13 cases were confirmed last week.

The spread of coronavirus for the players and staff participating in the UAE delayed the team’s training. Besides, all players after they departed on 21st August had undergone three tests as per BCCI SOP in the six days of quarantine. 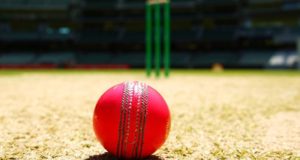