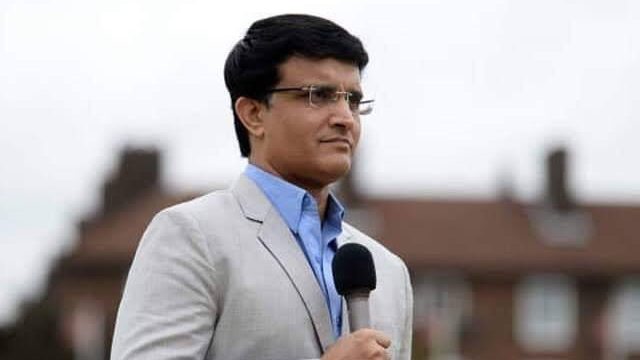 Indian Captain Virat Kohli wins support from Former Indian Captain Saurav Ganguly, regarding Team India head coach selection issue. As per the reports BCCI is giving freedom to Indian Skipper Virat Kohli to give his opinion regarding Indian Team Head coach, and also as per reports he is willing to continue Ravi Shastri as Head Coach. But Sunil Gavaskar is not happy with taking Virat Kohli opinion in team selection & Head Coach selection, but later Saurav Ganguly supported Virat Kohli in this issue saying that Captain will always have freedom to give his opinion. 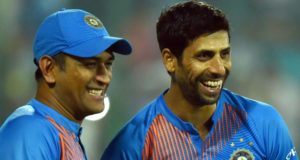