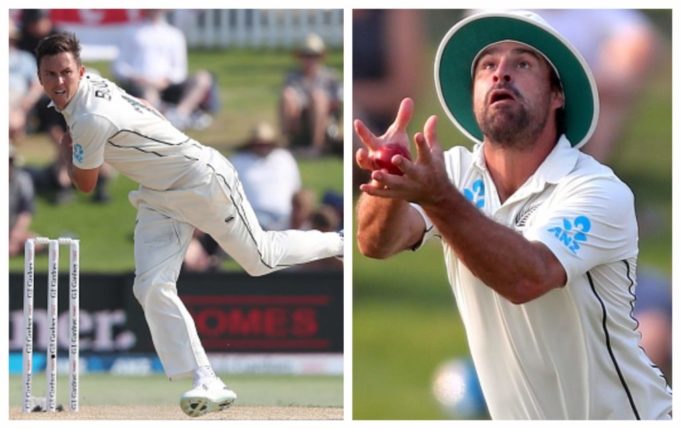 Newzealand pace bowler Trent Boult and all-rounder Colin de Grandhomme are ruled out of the second test against England in Hamilton due to muscle injuries during the first test. Northern Districts all-rounder Daryl Mitchell has been called up to the Test team for the first time whereas spinner Todd Astle and fast bowler Lockie Ferguson, who was released to play the domestic One-Day Cup, have re-joined the team.