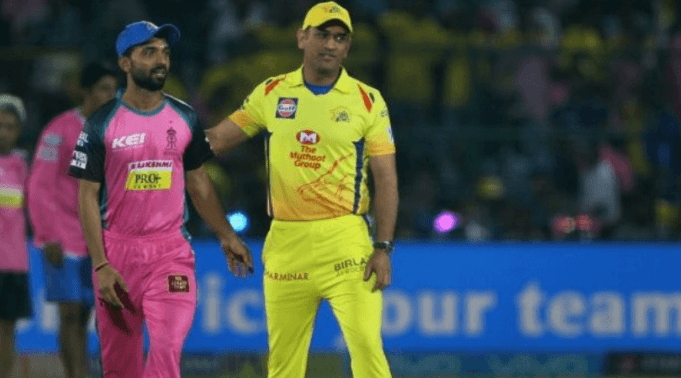 It was a flow of runs that happened in an IPL match between Chennai Super Kings and Rajasthan Royals, on Tuesday. While RR won by 16 runs against CSK, a new record of joint-most sixes by both the teams in any IPL match till date was again recorded.

For the second time in IPL history, both teams together hitting the most sixes are accomplished. It was a total of 33 sixes that were hit in Match 4 of the IPL 2020. The same number of sixes was hit in a match between CSK and RCB back in 2018.

Sanju Samson who opened the batting for RR in the 1st innings of the match hit nine sixes while Steve Smith had four in his account. Later, Jofra Archer banged four sixes at the end of RR innings totaling a score of 216/7 with 17 sixes in the innings.

The Australian all-rounder Shane Watson opened the batting for CSK in the 2nd innings and struck four sixes. Later, Faf du Plessis, Sam Curran, and MS Dhoni hit seven, two, and three sixes respectively. The total of 16 sixes by CSK rounded to a stunning 33 sixes in an IPL match.

Huge victory for India in the first test against Windies 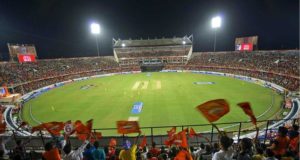 Trevor Bayliss is the new coach for Sunrisers Hyderabad