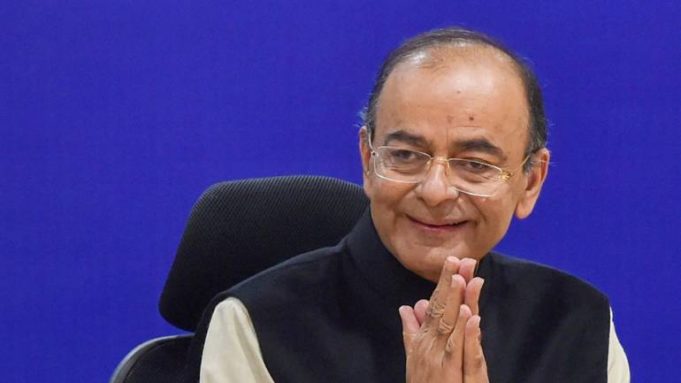 Former finance minister Arun Jaitley has passed away recently, hence as a tribute to Arun Jaitley Delhi’s cricket stadium, Feroz Shah Kotla is renamed as Arun Jaitly Stadium. Delhi and District Cricket Association president Rajat Sharma has mentioned that the stadium’s geographical name will not be changed completely, it will get another additional name called ‘Arun Jaitley stadium’, Arun Jaitley was a president of Delhi and District Cricket Association from 1999 to 2013, he has encouraged many young talented cricketers from Delhi & he is also the main reason for the renovation of Feroz Shah Kotla. 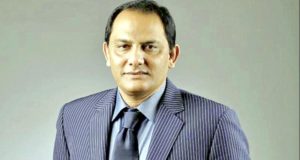