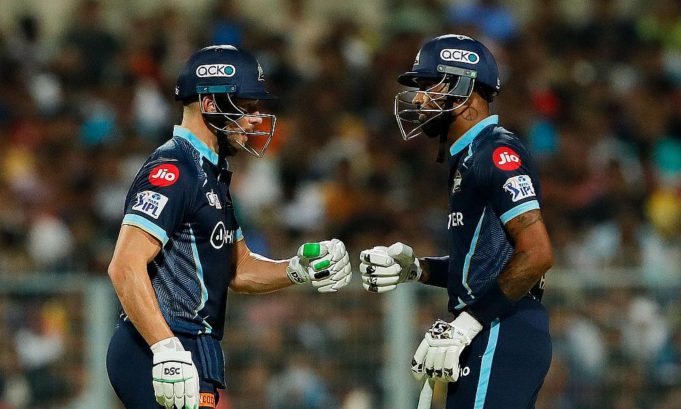 Gujarat Titans became the 7th team to win the Indian Premier League after they put in a calm, clinical performance in Ahmedabad to get the better of Rajasthan Royals with skipper Hardik Pandya playing a starring role with both bat and ball.

The chase was clinical, despite some pressure built by the Rajasthan Royals’ bowlers. Sanju Samson gambled with his bowling changes, bringing on R Ashwin only in the 12th over in a bid to counter RR’s left-heavy lower middle order. However, Gujarat kept abreast of the asking rate with some smart partnerships.