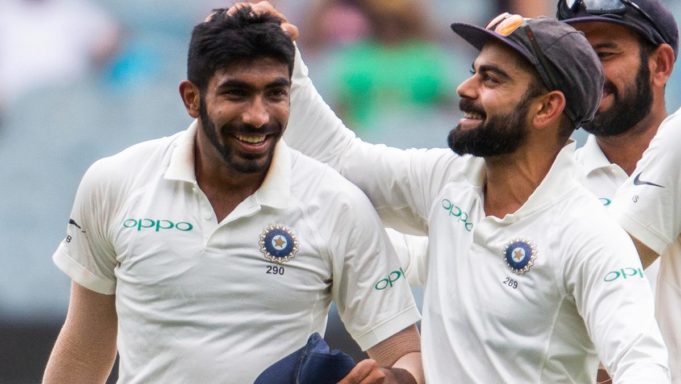 Indian star bowler Jasprit Bumrah has become the third Indian bowler to bag a hat-trick in tests, he has done this feat in the ongoing series against West Indies. Bumrah in a post-match interview has said that he owes that hat-trick to his captain Virat Kohli. Bumrah has dismissed Darren Bravo and Shamarh Brooks in two consecutive balls, the very next ball has hit Roston Chase on his pads but Bumrah didn’t appeal much a he felt that ball has hit the bat first, but the skipper has gone for the review it turned out in the favor of India, which lead to the hat-trick for Jasprit Bumrah. 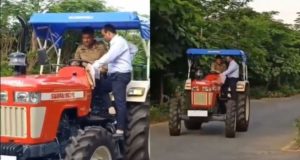 MS Dhoni does something different by driving tractor during lockdown