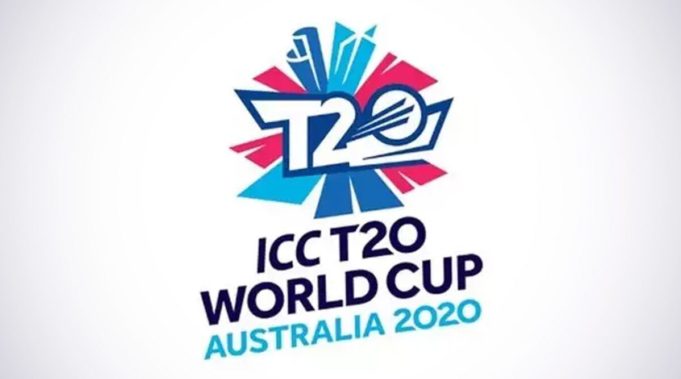 The International Cricket Council (ICC) has met with 12 full committee members and representatives from three associate boards on 23 April via a conference call. They gathered to have a discussion on the developments of cricket amid the ongoing coronavirus crisis. The high-level committee concluded plans about the fixed schedule for the T20 World Cup in Australia during Oct-Nov season will be decided in the upcoming conferences.

With the individual cricket boards still on hold upon decisions related to current and future series, the mega tournament IPL 2020 was suspended indefinitely by the BCCI. The similar situations of postponing or cancelling the tournaments by many other cricket boards across the world has paused the sport of cricket. 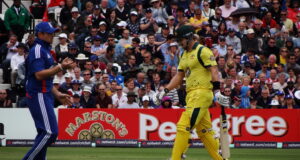