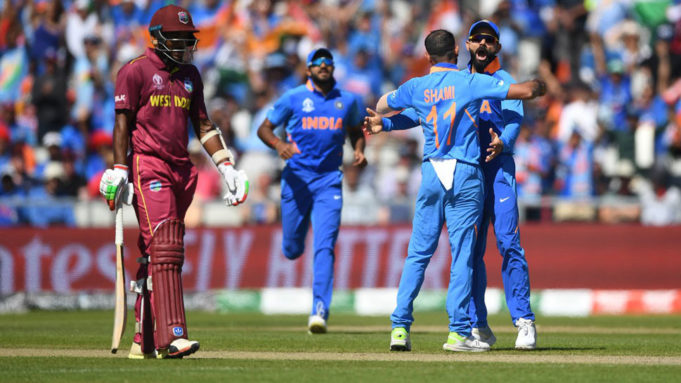 India has won the 3-match T20I series against West Indies by 2-1, India has won the first match, and West Indies has won the 2nd match, hence the third match has become the decider for both thems to clinch the series. India has come to bat first and scored 240 runs in which Rohit Sharma scored 71 runs, KL Rahul scored 91 runs and Virat Kohli has scored 70 runs, and West Indies found it hard to chase the huge target as they have lost early wickets, hence India won the match by 67 runs. 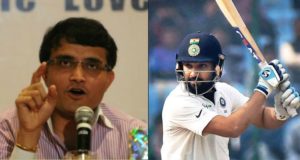