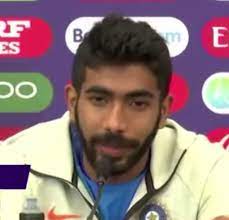 The T20 World Cup roster is set to include Jasprit Bumrah and Harshal Patel, although their physical condition will be watched closely throughout the home series against Australia and South Africa. Several BCCI insiders have revealed that Bumrah and Harshal, who were sidelined for the Asia Cup due to injury, have made steady progress in their recoveries thus far.

Some sources claim that they passed the fitness test as well. The short overs series against Australia and South Africa, according to BCCI insiders, will provide them with more match experience before the ICC tournament.

The national selection committee is anticipated to convene on September 15 to select the India squad for the major tournament as the deadline for submitting teams for the T20 World Cup approaches. Therefore, it is thought that Bumrah and Harshal may both be retained in the squad. However, throughout the home series, their physical condition will be watched. 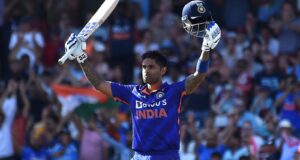