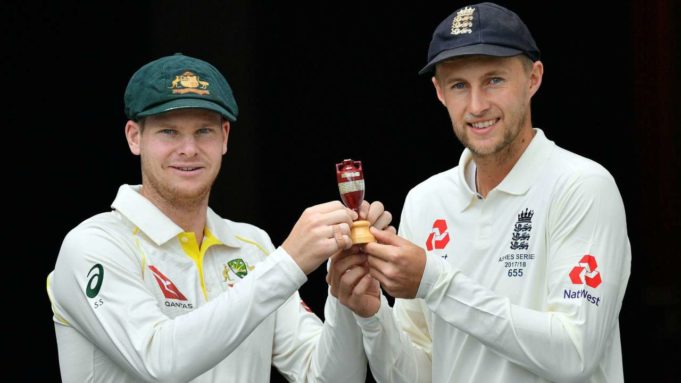 England test captain Joe Root wants his side to make most out of Steve Smith’s absence in Ashes 3rd test match. As we know that Steve Smith is ruled out of 3rd test match due to a neck injury caused by a deadly bouncer from Jofra Archer, and Steve Smith was in tremendous form as of now, he also made two centuries in both the innings of the first test, and also in the 1st innings of 2nd test, he made 92 runs, it shows how much Australia will lose in his absence. 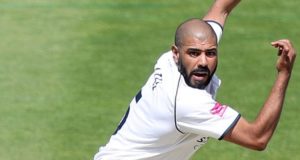