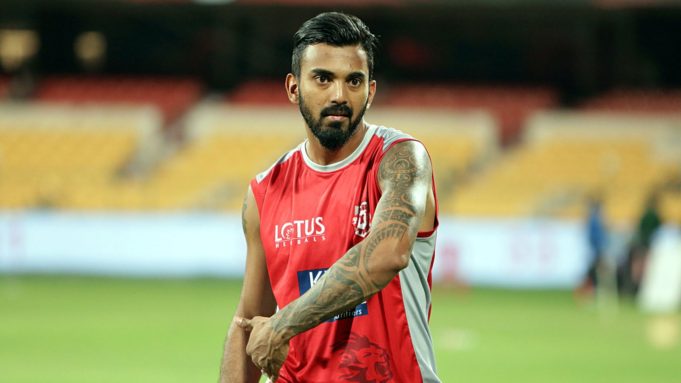 The captain of Kings XI Punjab for 13th edition of IPL, KL Rahul has recorded the first century of this season. An unbeaten knock of 132 against Royal Challengers Bangalore is what made him special on 24th September at Dubai International Stadium.

Including his stunning ton, Rahul has set two new individual feats to his name. One among the two records is the highest score of 132 by an Indian cricketer in IPL and the other being noted as the first skipper in any IPL season having the highest score.

David Warner has scored the highest runs of 126 against Kolkata Knight Riders in IPL 2017.  This was the highest record until the 6th match of IPL 2020 started, but it’s the second highest today. Former Delhi team captain Virender Sehwag now stands at the third place with 119 runs.

As the team ends with a huge score of 206/3, KXIP has invited RCB to chase the target. However it was RCB that lost by a massive 97 runs difference. 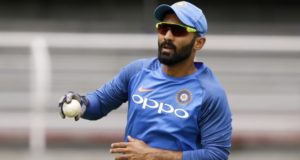 Dinesh Karthik says he will miss huge support of fans