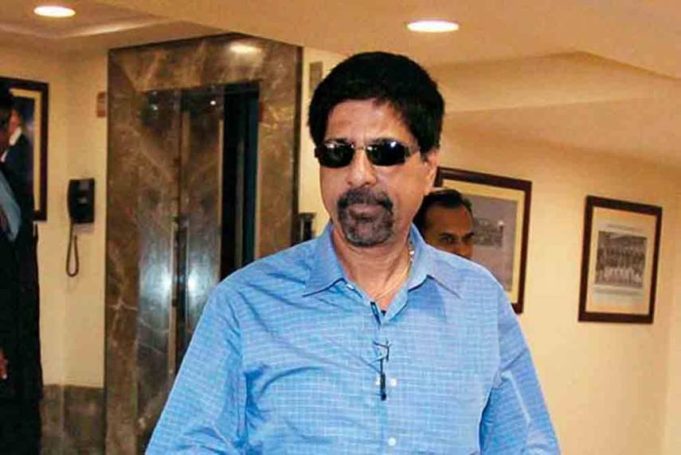 The Former India captain Kris Srikkanth admits Rohit Sharma as one of the reputed player in the history of Indian cricket. Srikkanth while talking on the Cricket Connected Show on Star Sports added that Rohit can be placed at top three or five openers in the list of opening batsmen all time.

Rohit has been successful in scoring 7148 runs from 140 ODIs at an average of 58.11 including 27 centuries. In the shorter formats called the T20Is, he scored 2313 runs from 76 innings that covered four centuries. Rohit earlier this year became the fastest to 7000 ODI runs as opener. The past records of Sachin Tendulkar and South Africa’s Hashim Amla are now broken.

Recollecting back, Rohit was the world’s leading ODI run-getter with 1490 runs last year. This right-handed Indian batsmen has won the ICC ODI Cricketer of the Year 2019. He became the first player to score five ODI centuries in a single World Cup tournament. He also recorded another feat of hitting the maximum sixes in international matches on Indian soil, Srikkanth said.

Saurav Ganguly is set to contest for the post of president in the BCCI... 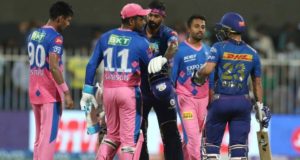