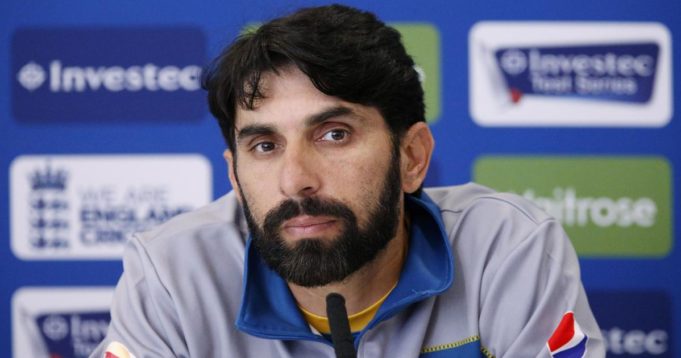 Former Pakistan batsman & captain Misbah-ul-Haq has applied for head coach post of Pakistan team, in order to apply for head coach post formally, he has also stepped down from PCB Cricket Committee. Misbah conveyed that many Pakistani cricketers expected him to become a coach in the future, but he has made his decision to become coach finally, and also said that he is aware of the competition for that post, he also admitted that it is a dream for many people to become coach of Pakistan team because of the huge talent present in the team. 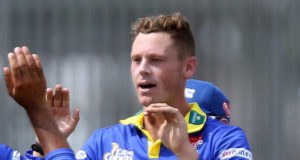