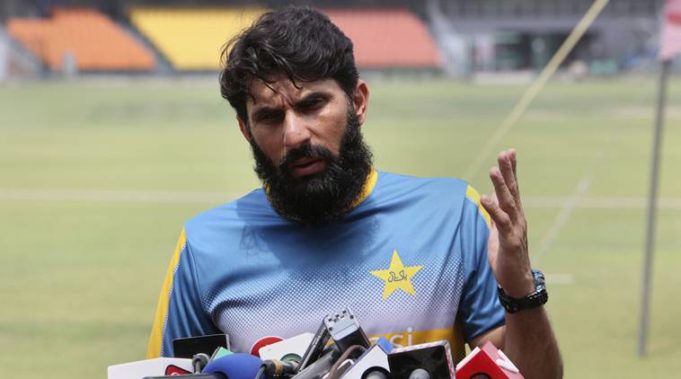 Former Pakistani cricketer Misbah-ul-Haq has appointed as the head coach & chief selector of Pakistan, which was announced by PCB on Wednesday. Misbah has admitted that he is very humbled to get this position which has huge competition and also he said that he knows very well about the expectations & he said he is absolutely ready for the job. Misbah said there are many talented cricketers in Pakistan, he wants to train them in such a way that they will play fearlessly in any given situation. 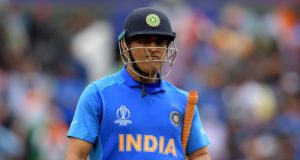 Seniors and former cricketers views on training camps with chances to...