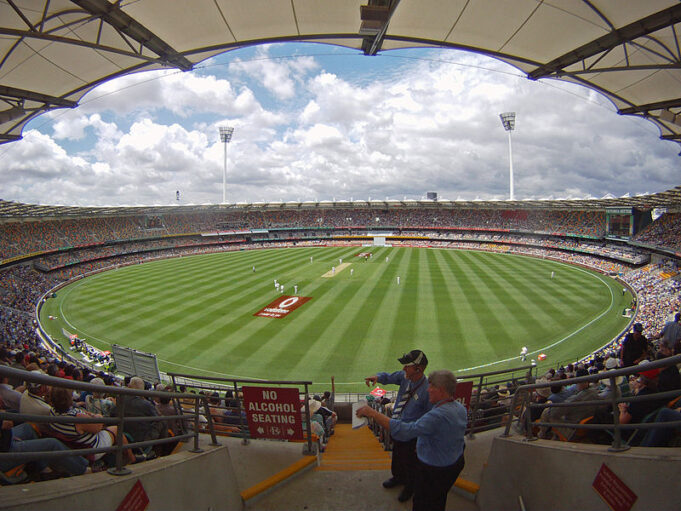 In the 13th over of Day 2 of the opening Test between Australia and England at the Gabba, Ben Stokes lost out on picking up a wicket when he castled David Warner with a no-ball. In this case, the on-field umpire asked for the third umpire’s help and the TV umpire adjudicated that he had overstepped.

Host broadcaster Channel Seven later observed that in Stokes’s first five overs he had bowled as many as 14 no-balls with only two of them being called by the on-field umpire. However, it was later confirmed that the technology supposed to monitor a bowler’s front foot landing for every single delivery had gone down before the commencement of the game. In such a scenario, the Gabba Test was being played as per the old playing conditions – only the delivery where the bowler picks up a wicket is checked for no ball.

In December 2019, the ICC had trialed the technology to monitor every single delivery in order to check for front foot no balls. And it was used for the first time in the longest format when England took on Pakistan last year. 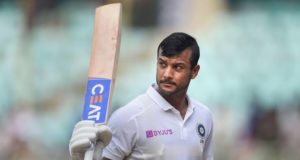