Former West Indies coach Phil Simmons is all set to return back as West Indies head coach again with a four-year contract. 3 years back Phil Simmons was removed from top coaching position for the differences in cultural and strategic approach, which became a controversy then. Simmons was Afganistan coach, he helped them to qualify for their first World Cup campaign in 2019, and also led Barbados Tridents to win the CPL title, he has also coached Ireland team. 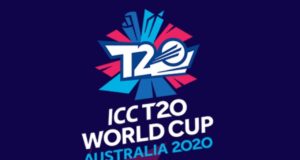