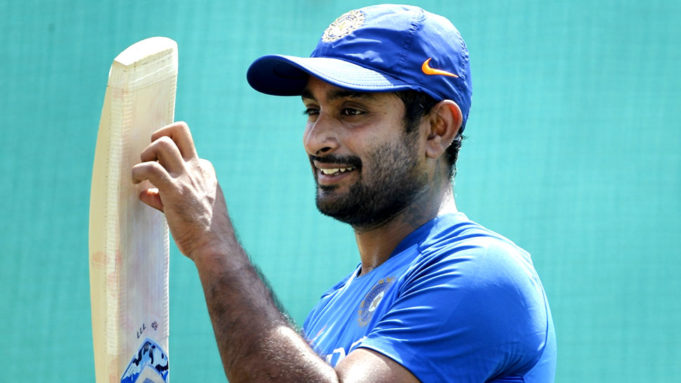 Indian batsman Ambati Rayudu who has recently announced his retirement from all forms of cricket due to disappointment for not getting selected into World Cup squad has taken back his retirement call after just 58 days after his announcement. Rayudu has thanked VVS Laxman, CSK & Noel David for supporting him in his tough time & motivating him to come back to the game & made him withdraw his retirement. 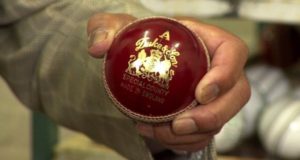