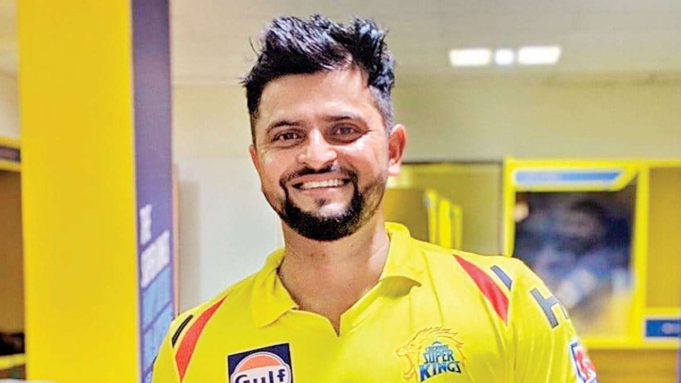 Rohit Sharma, who’s popularly known as the hard-hitter and the Mumbai Indians captain, sets a new record to his name. After hitting the 2nd half century in this year’s IPL season against Kings XI Punjab, Rohit reached 5000 IPL runs milestone after Suresh Raina.

In a match with Punjab that happened on 01 October (Thursday), Rohit has crossed 5000 IPL runs during the course of the innings in Abu Dhabi. While first being Virat Kohli, Suresh Raina stands at the second place, and the most recent innings from Rohit allows him to be the third player to reach the 5000 IPL runs club.

Rohit also equaled the number of IPL fifties with Chennai Super Kings left-handed batsmen Suresh Raina. Both the players stand at the second top with a total of 38 fifties while Australia’s opener and SRH captain David Warner stroked 44 IPL fifties.

After a splendid knock, Rohit was dismissed at 70 runs off 45 balls in the match against Kings XI Punjab. Rohit’s contribution with the batting was completed with eight fours and three sixes. Mohammed Shami picked Rohit’s wicket in the 15th over of the innings. 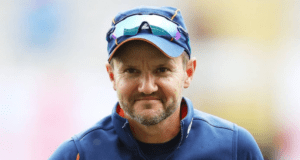