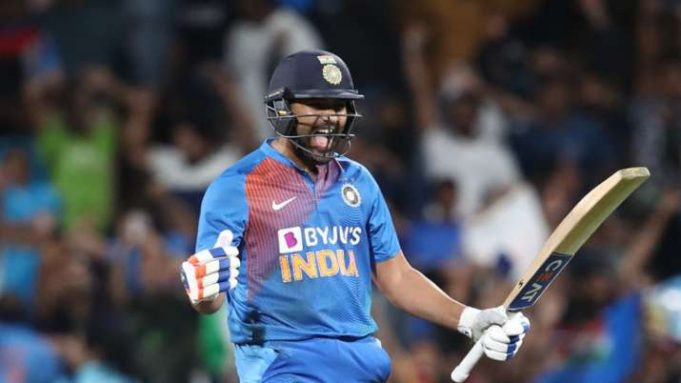 India’s white-ball format vice-captain Rohit Sharma has been awarded India’s highest sporting honour i.e.., the Rajiv Gandhi Khel Ratna award, the BCCI confirmed the news on Friday (August 21). Rohit has become just the fourth cricketer to be conferred with this award. The awards will be held virtually on August 29 due to the ongoing Covid-19 pandemic.

Rohit had an outstanding 2019 year where he has scored 1490 runs in ODIs at an average of 57.30, and also finished as the highest run-scorer in the World Cup 2019 with five centuries in the tournament. 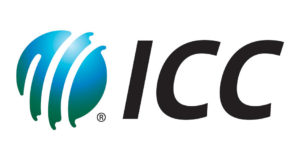 ICC and Boards to discuss about COVID-19 impact on Cricket on...