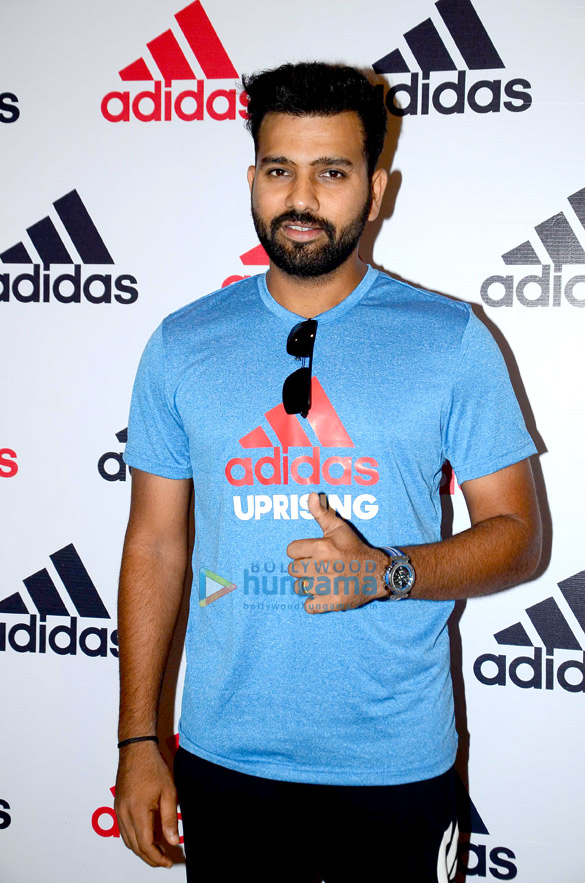 Rohit Sharma believes India’s inability to ‘close the game’ with their batting towards the end of the match against Sri Lanka cost them the opportunity to advance to another Asia Cup final on Tuesday (September 6) night. India made a conservative start in the PowerPlay by their standards on a relatively sluggish Dubai surface and lost KL Rahul and Virat Kohli within the first six overs. In this phase, they only managed 44 for 2, but they found the next gear through the middle overs.

During this time, Wanindu Hasaranga, who had an 18-run over with two sixes and a four, was targeted by Rohit and Suryakumar Yadav. Suryakumar also thrashed his bat about to make up for the lacklustre start as Rohit sped to a 32-ball 50. The pair scored 65 runs in the 36 balls that followed the PowerPlay, helping India reach a significant total. But the situation changed for them when Rohit was dismissed in the thirteenth over. Hardik Pandya, Rishabh Pant, and Deepak Hooda, the middle order spine for India, were unable to consolidate as the team struggled to 173 for 8 with just 64 runs off the final 48 balls.

We lost wickets in the first six overs of our batting, which prevented us from scoring as many runs as we would have liked. We gained some momentum after that, and we ought to have taken advantage of it. We were unable to win the game with our batting after the first 7-8 PowerPlay overs (from over number 7 to over number 12 or 13), Rohit remarked in the post-game news conference. 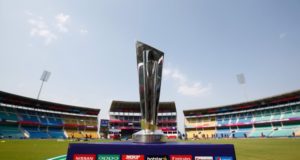