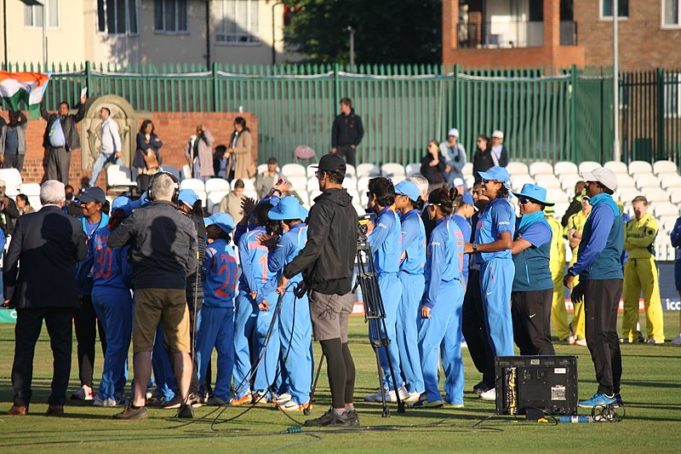 Its hard picking up tasks at a very early age, but Shafali Verma who’s named to be upcoming and best batsmen in women’s cricket puts up her perfection in her duties for the nation. This Indian woman at a world stage puts up the efforts and supports the team all the way to reach the finals of the T20 World Cup 2020. The 5-feet teenager of 16 years made her debut last year at the international level.

The Indian team surpasses the semi-finals after its being abandoned due to rain on 5 March. However, it’s a wonderful show from the young lady Verma at the league stage. Shafali Verma in a statement on the debut said about her personal goal: “To make papa (father) proud when I start playing for India and, hopefully, he will be there for the first World Cup I play.” 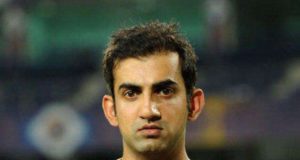