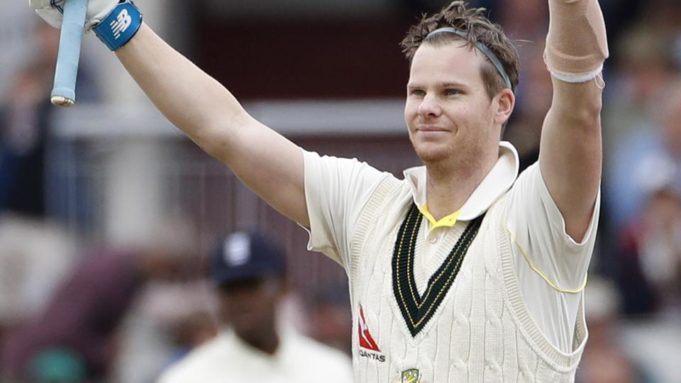 Australian star batsman Steve Smith has given a tremendous performance in Ashes 4th test. Steve Smith has registered his 3rd double century in test cricket on the 2nd day of Ashes 4th test. Steve Smith is on top form of his career now, recently he became no.1 among test batsmen. England has prepared many plans to dismiss Steve Smith who has already scored two centuries earlier in this series, but nothing worked for England. Australia has declared their 1st innings after scoring 497/8 on the day-2, Later England came to bat and lost an early wicket scored 23/1 by the end of 2nd day.

India wins another super over thriller against Kewis 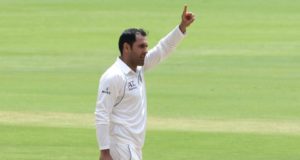