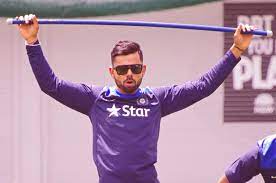 With India trailing by four wickets in the 160-run chase against their arch-rivals, Kohli delivered a batting masterclass in front of more than 90,000 fans at the Melbourne Cricket Ground to help the Men in Blue win the high-octane T20 World Cup 2022 opener. In 2016, Kohli scored 82 runs off 51 balls to help India reach the T20 World Cup semi-finals. Before the match against Pakistan on Sunday, his Mohali innings were widely regarded as his best.

“Finishing it off, probably getting more than half of the run.” So it has to be better than the Mohali innings in terms of magnitude, conditions, and pressure because this was much more,” Gautam Gambhir told Star Sports.

Even Kohli stated after the game on Sunday that his MCG innings against Pakistan were the best of his career, given the magnitude of the match.

“Mohali was my best innings against Australia until today.” I scored 82 out of 52 (51) there and 82 out of 53 today, so both were comparable. “But today, because of the magnitude of the game, I will count this one higher,” Kohli said.

The highlight of Kohli’s innings was his down-the-ground shot against pacer Haris Rauf, which sent the internet into a frenzy. 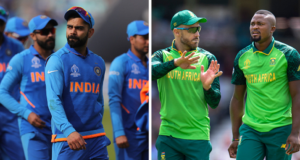 India in full strength at home for series against South Africa