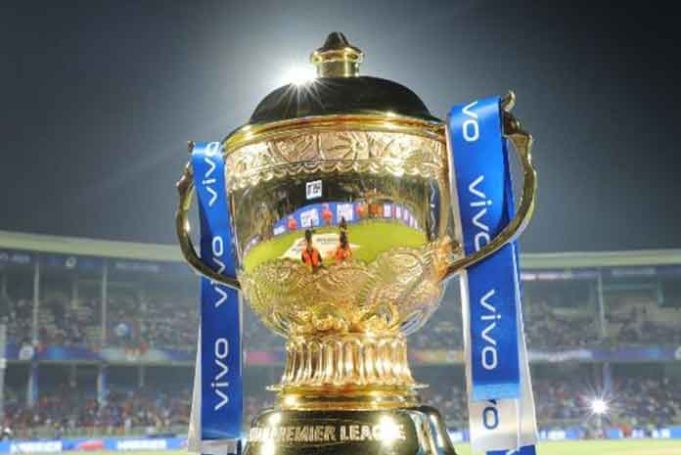 With the confirmation pending from the Indian government, IPL will be conducted in the UAE this year. The IPL governing body has already set plans to conduct the Indian Premier League in just three venues. Dubai, Abu Dhabi and Sharjah would be the particularly in-review stadiums. The tournament is scheduled with 60 matches to be held in 53 days.

UAE has already been a place for 20 IPL matches back in 2014. But now the whole season is being planned in the Middle East country due to growth in covid-19 cases locally. With the postponed schedule kicking off from September 19, the players would be flying a month prior to the schedule. This is in order with the rules of new SOP from BCCI for health care prospects.

Besides, there was only one occasion when the whole IPL 2009 edition took place in South Africa. There were a total of eight venues selected for that tournament. The common criteria of IPL being played are selecting the home grounds of eight franchises, along with few additional stadiums at other different places which is a rare move.

England players agreed for paycut for the next three months

Saurav Ganguly is set to contest for the post of president in the BCCI...

Rahul Johri’s resignation is accepted after a long wait 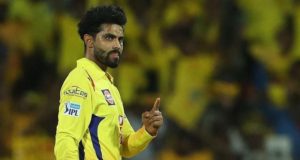