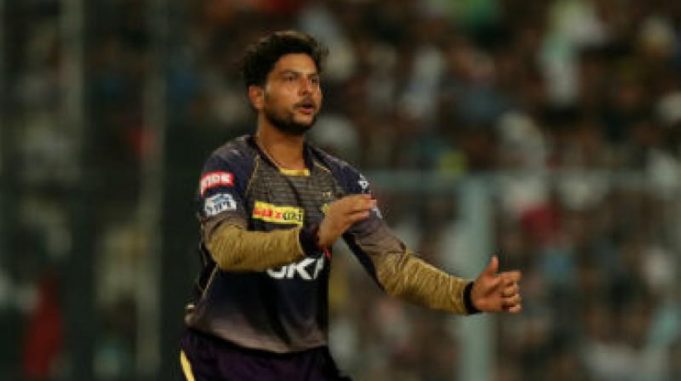 It’s already been a delay in watching the great performances in batting and bowling departments. While speaking about Kolkata Knight Riders, left arm wrist spinner Kuldeep Yadav has been a key for the team.

In the latest episode of Knights Unplugged, Kuldeep said the team is in full swing for a great show and so is he. They are quite sure that they will win the third title this year, he said. Kuldeep has been an asset for Kolkata Knight Riders over the years.

His performances in the IPL led him to make a berth in the international team squad. He has become an integral part of limited over’s set-up. Also, he was part of the team that reached the semi-final of the 2019 ICC World Cup.

Kuldeep proved himself as he exhibited wonderful bowling for KKR over the years. However, it was only last year when he couldn’t show his mark properly compared to his previous campaigns. He expects to come back strongly in the season that kicks off from 19 September.

“More On The Outside Than Inside”: Rohit Sharma Explains His Role As Captain

I wouldn’t make a repetitive error: Sabbir Rahman responds to Dhoni’s stumping during 2019... 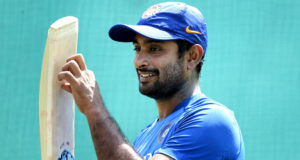 Rayudu withdraws his retirement from all forms of cricket