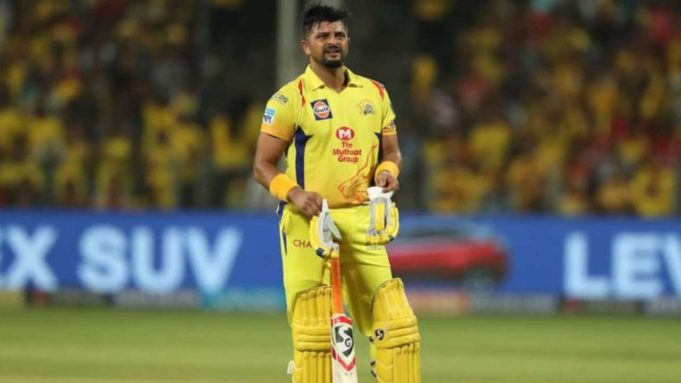 The Chief Minister of Punjab, Amarinder Singh shows concerns over an attack by robbers in Pathankot that led to the death of cricketer Suresh Raina’s relatives. The left-handed batsmen Suresh Raina seeks help from police and was assured that the guilty will be punished for the legal offense.

Raina has requested the Punjab Police to look into the incident through a tweet. The tweet’s tag comprised chief minister and therefore the CM also gave assurance for Suresh Raina. The attack by robbers took place in Pathankot’s Tharyal village during nights of August 19 and 20.

It was saddening that Raina’s uncle died on the spot after sustaining head injuries. A 32-year-old cousin of Raina passed away during treatment at a private hospital on Monday night. It is predicted to be three to four members of the ‘Kale Kachhewala’ group that attacked Raina’s relatives, according to the police.

The notorious gang has attacked them while they were sleeping on the terrace of their house. On the other hand, Raina’s aunt is in a critical position. The 28-year old Apin is out of danger and he’s another cousin for Raina.

Azam wants to retain No. 1 ranking in T20Is 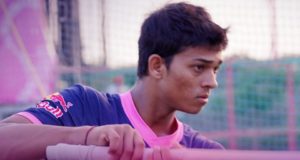