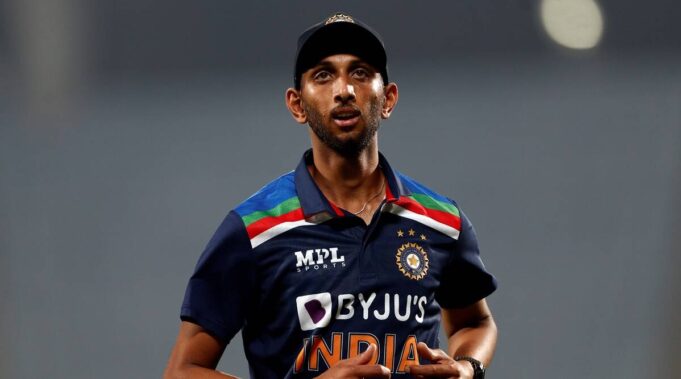 India marched to another series win after beating West Indies by 44 runs in Ahmedabad to bag the second ODI of the three-match series. A collective effort from the Indian pacers helped knock over West Indies for 193 in 46 overs in a chase of 238 on Wednesday (February 9). It was India’s 11th consecutive bilateral ODI series win against West Indies and Rohit Sharma’s first as full-time ODI captain.

At the halfway stage, West Indies were the happier side after having restricted India to 237, but India chipped away at the wickets from the onset – some off good deliveries and some owing to West Indies’ batters’ poor shot selection. Falling behind the run-rate from very early in the game due to the wickets, West Indies needed someone to put their head down and bat their full quota of overs. However, it came down to the failing of the top order that couldn’t set a platform in a par chase even though there was a bit in the wicket for the seamers.

Prasidh Krishna struck with two wickets in seven balls with one maiden in two overs in the powerplay. His ability to extract extra bounce troubled the batsmen as West Indies were falling behind as the run-rate began mounting. 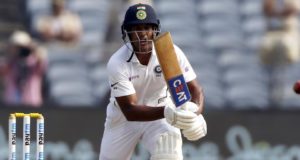