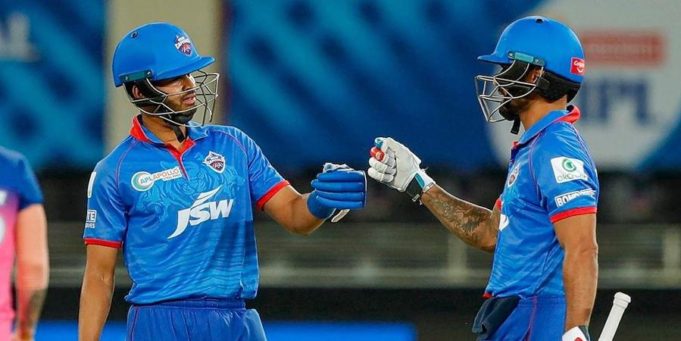 Shreyas Iyer has been named the new captain of Kolkata Knight Riders, the franchise announced ahead of the 15th edition of the Indian Premier League, which is expected to start late March.

“We are delighted firstly to have been able to successfully bid for Shreyas in the IPL auction & to have the opportunity for him to lead KKR,” Venky Mysore, CEO & MD of KKR said. “He has impressed one & all as a quality batsman at the highest level & we are confident that he will excel as a leader of KKR.”

KKR bought Iyer at the 2022 mega auction last weekend for a whopping INR 12.25 Cr after an intense bidding war. The ex-Delhi Capitals skipper was released ahead of the 2022 edition by the franchise that made its final bid of INR 9.5 Cr to re-sign the middle-order star before bowing out of the race. Gujarat Titans swooped in late but KKR managed to out-bid the first-timers to secure Iyer’s services. 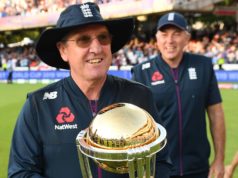 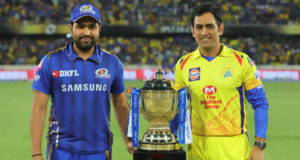 IPL 2020: starting from today, the first match between CSK and...