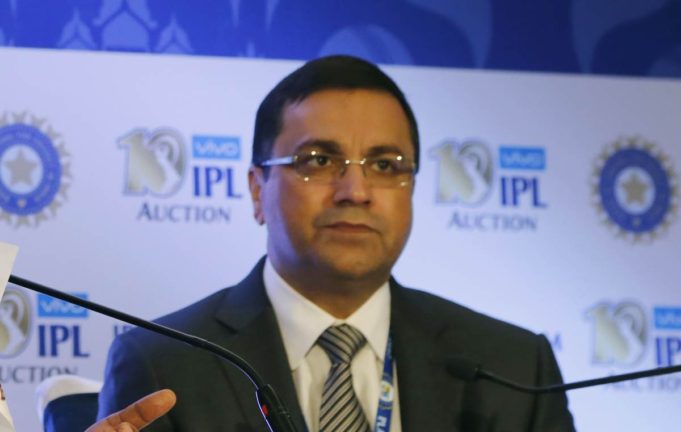 The BCCI chief executive officer Rahul Johri is set to leave the board after his resignation got accepted on 9 July (Thursday). There was no word on acceptance of resignation from the BCCI board members, yet the final decision is intact after they last received Johri’s resignation letter on December 27.

However the  reasons for sudden acceptance of  his resignation from the BCCI are not known. Rahul Johri has joined the BCCI in 2016. He resigned after the Supreme Court appointed the Committee of Administrators (CoA) that made way for Sourav Ganguly to become president of the Board of Cricket Control in India (BCCI).

There was a decision made previously to continue Johri on the board until his contract expires in 2021. As a sudden revoke, Johri had his resignation accepted

“It’s about creating an environment where players can go & express themselves” says Mike... 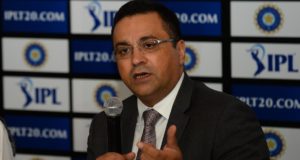