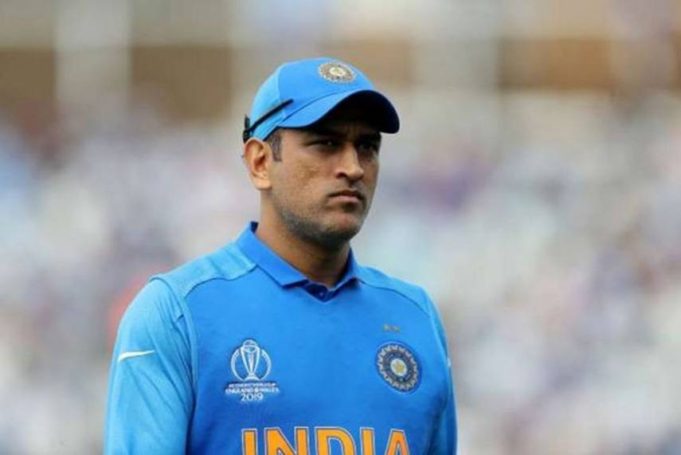 Mihir Diwakar who’s the manager of MS Dhoni, revealed that Dhoni has no plans of retirement as of now. With the uncertainty hovering around this year’s IPL, Dhoni’s retirement rumors have reached a peak stage. However, his manager clearly stated that it seems to be out of imagination about Dhoni quitting the game, while the former Indian captain turned 39 this Tuesday (07 July).

Dhoni was also seen showing a lot of intensity at nets before the IPL tournament was indefinitely postponed due to covid-19 crisis. So, Diwakar clearly feels that the wicketkeeper batsman is still in a mood of showing his play as usual. The fans were expecting Dhoni’s comeback into cricket with the IPl, after he last played in World Cup 2019.

Diwakar, who’s also a friend of Dhoni said that both of them don’t talk much about cricket. Diwakar also reckons that Dhoni went to Chennai a month in advance for the practice. However, unfortunately all the activities including cricket were shut down later. Adding to it, Diwakar said that the CSK captain is keen on returning to IPL once it resumes, with a strict practice at farmhouse to stay fit even in the lockdown.