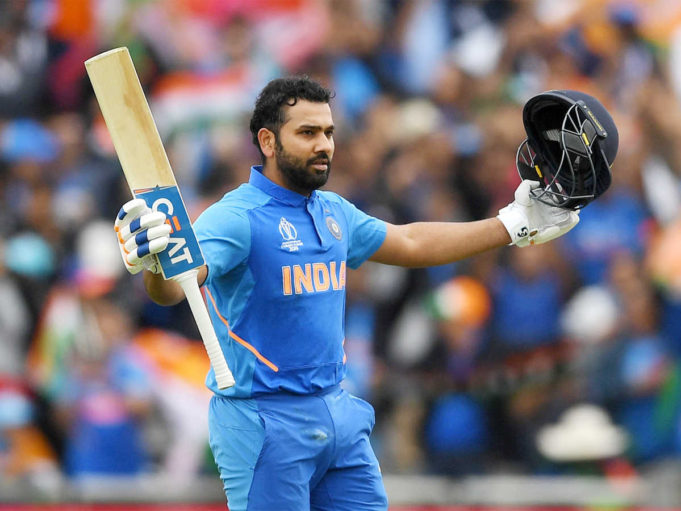 Rohit Sharma has been ruled out of the three-Test away series against South Africa because of a left hamstring injury. Priyank Panchal, who led India A during the just-concluded three-match series, has replaced the opener. There was, however, no mention of the vice-captain for the series in BCCI’s announcement.

It has come to light that Rohit, who was practising at the Bandra Kurla Complex in Mumbai for the last one week, suffered the injury during one of those practice sessions. It is still not clear if he will be available for the three-match ODI series, for which he was named captain but it can be confirmed that the injury is quite serious in nature.

Rohit complained of discomfort to the support staff at the practice session itself on Sunday when he spoke about the limited-overs captaincy in an interview to bcci.tv. The tests were done on Monday by the physios and that’s when the serious nature of the injury came to light. 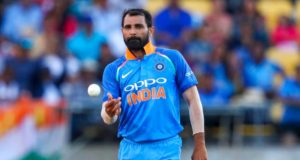 Shami finally gets into nets ahead of Australia tour