Dale Steyn is set for a new inning in the Indian Premier League (IPL) as Sunrisers Hyderabad (SRH) have approached him to be their bowling coach. Unless the talks fall through at the last minute, the franchise is expected to make an announcement next week. Steyn, who has played 95 IPL games, had announced retirement from all forms of cricket, including franchise competitions, earlier in August.

Regarded as one of the greatest fast bowlers of all time with 439 wickets in 93 Tests at an average of 22.95, the South African will be working alongside Tom Moody, who is going to take over as the head coach of the franchise. Steyn, who played 125 ODIs (196 wickets) and 47 T20Is (64 wickets), has represented Deccan Chargers, Sunrisers Hyderabad, Gujarat Lions, and Royal Challengers Bangalore in the IPL and has returned 97 wickets in the league. He did not respond to a message but an IPL official, in the knowledge of the developments, confirmed negotiations. It is also likely that Hemang Badani, a former India and Tamil Nadu all-rounder, will join the coaching staff of the Hyderabad team. 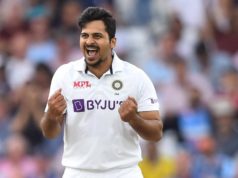 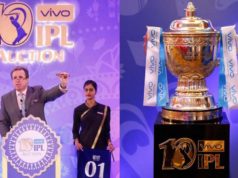 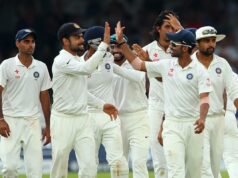 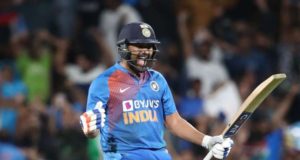 “More On The Outside Than Inside”: Rohit Sharma Explains His Role...