The veteran all-rounder Sana Mir has been dropped from Pakistan’s 15-member women’s squad for the upcoming T20I World Cup to be held in Australia in February and March this year. On the other hand, the uncapped Ayesha Naseem has found a place in the squad, with Muneeba Ali and Aiman Anwar returning to the setup. Mir, the former Pakistan captain, who has played in every edition of the T20 World Cup, missed the limited-overs against England in Malaysia, as she took a break from cricket. Urooj Mumtaz, the chairman of PCB’s selection committee, also indicated that “her recent performances in the T20 format were not on her side”. Sana has bagged 89 scalps at an average of just over 23 in T20Is. 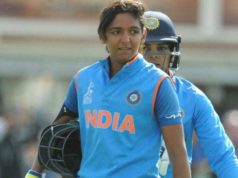 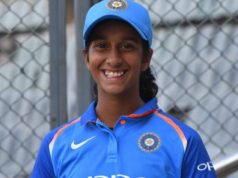 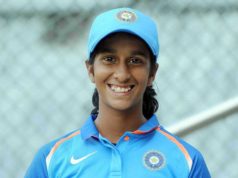 Suresh Raina names Rohit Sharma as the next MS Dhoni 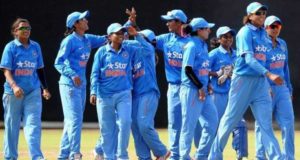