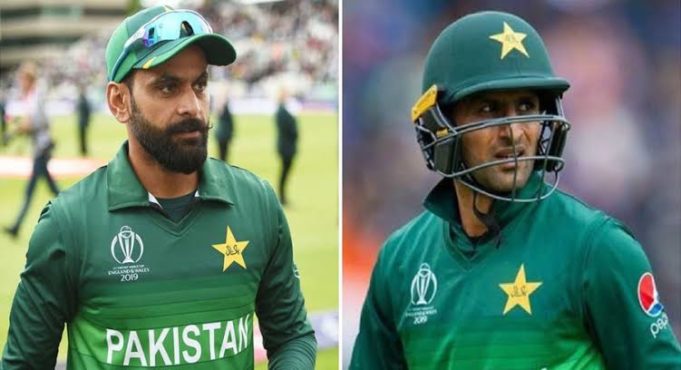 Among the 7 dropped were Fakhar Zaman, Mohammad Amir, Asif Ali, Haris Sohail, Imam-ul-Haq, Mohammad Irfan & Wahab Riaz — all of whom were part of the 2-0 defeat in Australia recently.