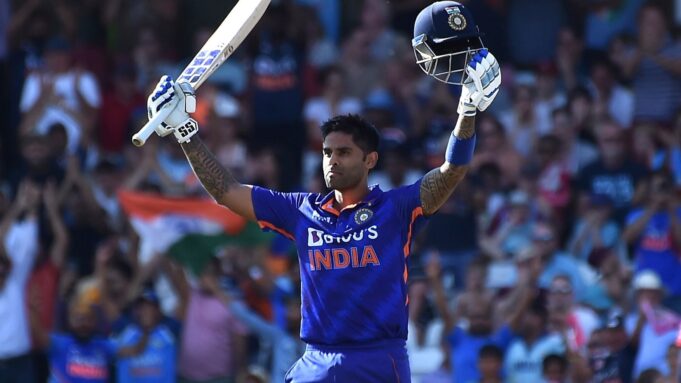 India wasn’t playing well, but Suryakumar Yadav was. Because of his 26-ball 68, the reigning champions defeated Hong Kong by 40 runs and advanced to the Asia Cup Super 4 on Wednesday. After Hong Kong decided to bowl first, Suryakumar’s brilliant innings propelled a reserved India to 192 for two, comfortably overshadowing Virat Kohli’s deft 50. The 193-run target proved too much for Hong Kong, who finished at 152 for five in the allotted 20 overs despite a strong start with the bat.

After the powerplay, Hong Kong’s scoring rate significantly decreased, with only 14 runs coming in four overs. The Indian spinners added to the difficulty, with Jadeja (1/15 in 4 overs) taking the spotlight three days after making an impression with the bat against Pakistan. India won their sixth straight T20I encounter, and with two victories in as many games, they won Group A and advanced to the Super 4.

Suryakumar eventually showed how to achieve it. Suryakumar’s fireworks quickly altered the game’s dynamic by illuminating the Dubai cityscape. The bowlers from Hong Kong could not counter Surkyakumar’s 360-degree strokes and last-minute adjustments. Against the West Indies in a T20I in Kolkata on February 18, Kohli played fluidly and reached his first fifty-seven in international cricket.

To reach his 31st T20I fifty, Kohli played the sheet anchor position after displaying his intent with a 34-ball 35 against Pakistan on Sunday. Suryakumar quickly joined Kohli and eclipsed the previous captain. Suryakumar, who was batting at 42, hammered the final over of Haroon Arshad for four sixes from five balls, giving India 26 runs. He completed his fastest sixth T20I fifty in just 22 balls. In an unbroken third-wicket stand that took just 42 balls, the two batsmen scored 98 runs in total. India made a strong comeback in the final five overs, scoring 78 runs. 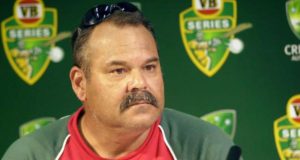