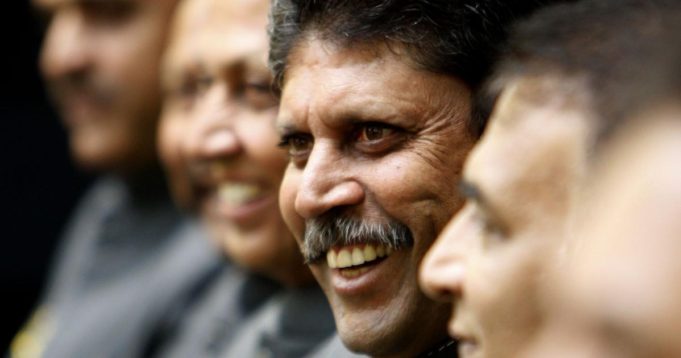 It has been exactly 37 years since India won its maiden World Cup. The match between India and West Indies was a thriller. However it was West Indies (WI) who won the World Cup twice before they entered the 1983 finals held in Australia.

The great batsmen such as Gordon Greenidge, Vivian Richards, Desmond Haynes, Clive Lloyd were part of WI team while bowlers include Malcolm Marshall, Joel Garner, Sir Andy Roberts, and Michael Holding. Alongside India had the young and enthusiastic team led by Kapil Dev. Yet Indians were still adapting to the then ODI format of 60-overs.

The score of 183 achieved by India after batting first had views of WI winning the big tournament with a hat-trick. However the situation turned the other way with India remaining as the champions.

It was just 1 run scored by the opener Greenridge, whose wicket was taken by fast bowler Balwinder Sandhu. Madan Lal had consistent bowling lengths to dismiss Desmond Haynes and Vivian Richards quickly. The match later on turned to be in India’s favour. India beat West Indies by 43 runs and backed the first World Cup trophy on 25 June, 1983.

Zimbabwe will host Sri Lanka for two Tests in January 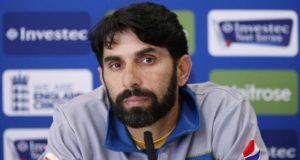