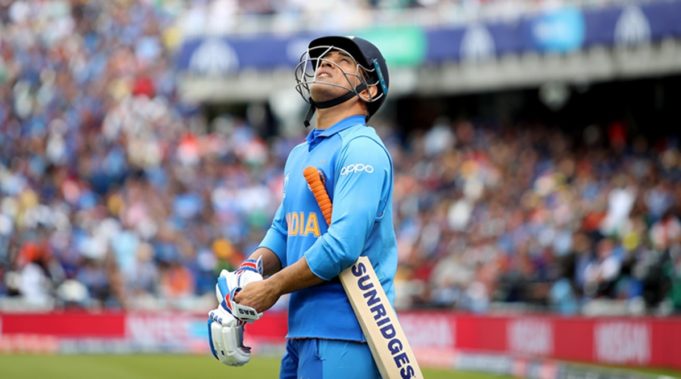 The former Indian captain Mahendra Singh Dhoni is well-known to be a key factor for the team. When he was leading the team, there were few bold decisions that even put the national board to shock. However the decisions turned out to be great turning points in the history of Indian cricket.

Joginder Sharma to bowl last over in the final

People along with the player’s on-field were left unimaginable when Dhoni had other options in the big match of ICC World T20 final in 2007. It was the medium pacer Joginder Sharma with limited experience in international format that was handed over the ball.

The final over in such a significant tournament is expected to be bowled by a senior-bowler like Harbhajan Singh, yet the then captain’s decision was bold enough to capture a victory for the team.

None expected the change in squad with the two former Indian captains Sourav Ganguly and Rahul Dravid being dropped from the tri-series in Australia involving Sri Lanka. The decision made by Dhoni with consultation of the management was to make a strong fielding side with youngsters coming into the team.

MS Dhoni promoted himself to 5th position in the batting order. While the Wankehede stadium was full of hopes of winning the world cup final, the fall of Indian wickets turned the situation up-side-down.

It was a target of 275 posed by Sri Lanka, however Virender Sehwag, Sachin Tendulkar and Virat Kohli combined to leave behind 161 runs for India to win. So Dhoni made a bold decision of promoting himself up the order while Lasith Malinga was in full swing. With a great intensity in Dhoni’s batting, India won the final.

Bangladesh includes two uncapped players for the next two T20Is 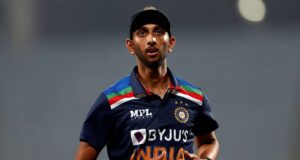