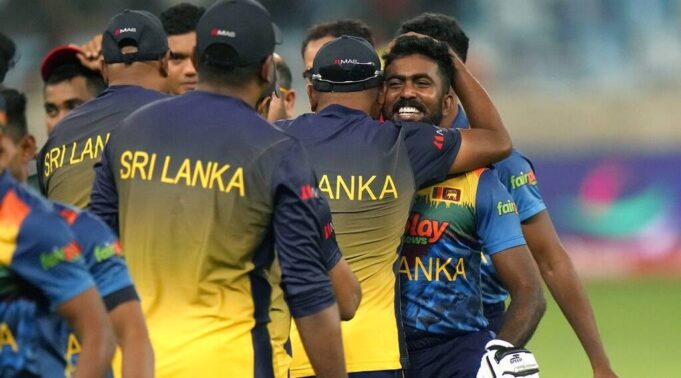 Bangladesh has stated that Dasun Shanaka’s psychological tricks are not keeping them up at night. Before facing Bangladesh in their crucial match on September 1 in Dubai, captain Shanaka said they thought Bangladesh was a simpler opponent than Afghanistan, who won the tournament’s opening match by an eight-wicket margin.

After the loss, Shanaka said in the post-game press conference, “Afghanistan has a world-class bowling attack. We are aware of Fizz’s [Mustafizur Rahman] skill as a bowler. Bowler Shakib [al Hasan] is of the highest calibre. However, there isn’t another elite bowler in the side outside them. Bangladesh is a simpler opponent if we compare it to Afghanistan. Shanaka continued by saying that they are well aware of Bangladesh’s advantages and disadvantages, who had suffered eight losses from their first 12 games in the shortest format.

Mehedy Hasan, an all-rounder for Bangladesh, stated that they are not prepared to respond verbally to Shanaka but rather are looking to demonstrate their value on the playing field. “I believe that excellent and bad are proven in the field,” Mehedy said. A bad team can win if they play well in a cricket match, while a good team can lose if they play poorly on a particular day. Mehedy maintained that they should focus on the task at hand, which is tomorrow’s opening game against a confident-looking Afghanistan, rather than considering Shanaka’s appraisal of their team.

Afif Hossain was chosen by the Bangladesh Cricket Board to serve as the team’s vice-captain for the Asia Cup on August 27. 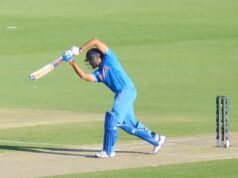 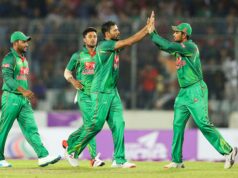 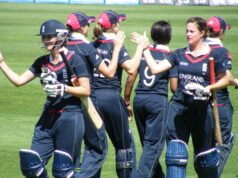 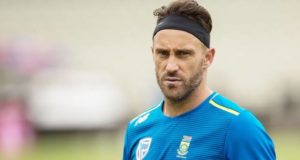 South Africa aims to bounce back in the final test right...