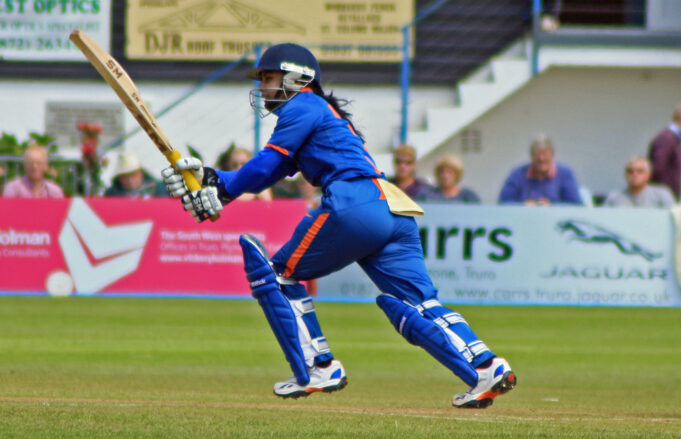 Hrishikesh Kanitkar has been named India’s women’s batting coach and will be in charge of the forthcoming home series against Australia, which begins on December 9. Kanitkar represented India in two Tests and 34 One-Day Internationals between 1997 and 2000, amassing over 10,000 first-class runs.

Kanitkar has vast coaching experience, having worked at several levels over the last seven years. He was the Ranji Trophy coach for Goa before moving on to Tamil Nadu for three years. He also coached India’s Under-19 World Cup victory in 2022 and, more recently, was a coaching staff member on India’s men’s tour of New Zealand, with Rahul Dravid and his squad opting to take a break following the T20 World Cup.

Meanwhile, the team’s head coach, Ramesh Powar, will leave to join the National Cricket Academy (NCA) in Bengaluru, overseen by VVS Laxman, as a spin bowling coach for men’s cricket. Powar succeeded WV Raman as head coach of the national women’s team in May 2021.

“It is an honour to be named Senior Women’s Batting Coach.,” Kanitkar said. “This team has a lot of potentials, and we have a good mix of youth and experience. I believe this team is up to the task at hand. We have a few big events, which will be exciting for the team and me as batting coach.” 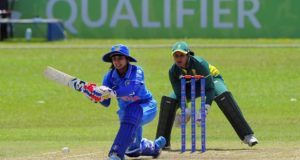 India Women won the first game in the ODI series against...