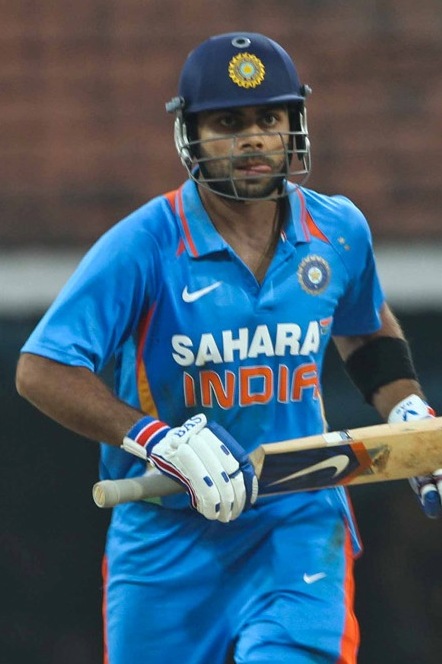 It has been compared to Kapil Dev’s 431st wicket, which made him the all-time leading wicket-taker, or Sachin Tendukar’s 100th international century. But the 71st century by Virat Kohli, which ended the hundred-year dry spell in a desert city, seems different. Tendulkar and Kapil’s records were the pinnacles of their illustrious careers before they handed the torch to gifted young players, but Kohli’s No. 7 brings optimism for both his and the team’s future.

This pivotal turning point in his career might open up a more intriguing area. It is undeniable that he has been having issues with his bat for some time, as well as his mental state since he stepped down as Test captain. A man who previously stated in an interview that, in contrast to most others, he views his batting as “70% technical” now appears to be changing his mind and accepting “happy space” as the primary catalyst for high-quality performance.

At the Asia Cup, he undoubtedly appeared more at ease. His veins haven’t popped when fielding, he hasn’t let out hysterical roars when a wicket falls, and his celebrations after the hundred haven’t been enraged. They reflected a man who appeared to be more at peace with himself.

If this is a lasting shift, that is the question. Of course, it doesn’t matter if it doesn’t last; after all, his flamboyance and aggression served as his model for success. 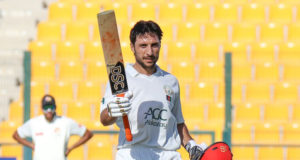 Rahmat Shah is the 1st Afghan player to hit a ton...