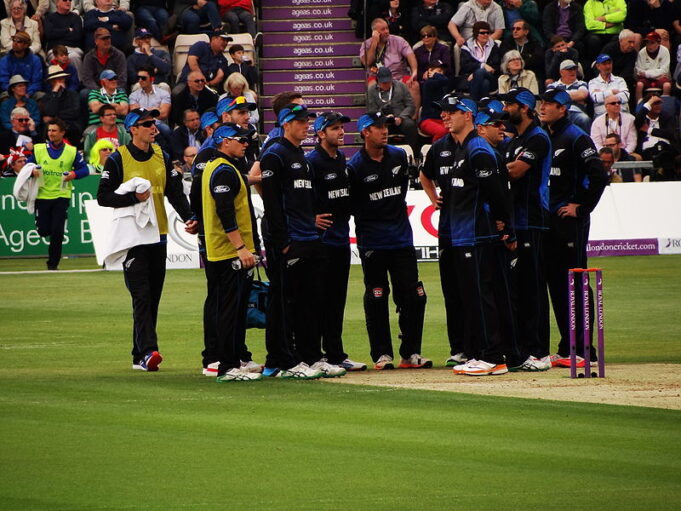 New Zealand will play India in a three-match T20I series after the three ODIs. The captain will be Mitchell Santner. The uncapped left-arm swing bowler Ben Lister, who has received his first New Zealand call-up, and all-rounder Henry Shipley, who recently made his ODI debut against Pakistan, are both included in the 15-man team, and both have a chance to make their T20I debuts. Shipley led the club in wickets taken in the previous Super Smash season, but Lister has been the squad’s top wicket-taker in white-ball cricket since making his Auckland debut at the tail end of 2017. Lister’s New Zealand debut Last year, he made his debut in India, but his tour was cut short when he was admitted to the hospital with pneumonia in Bengaluru.

Gavin Larsen, the head selector, commented on Lister’s selection “Early in his red-and-white ball cricket career, Ben has had a thrilling effect for Auckland. He has taken the most wickets for the Aces in T20 and List A cricket since making his debut in late 2017. It’s particularly intriguing how much of a left arm he can swing the ball. We were all saddened by the way Ben’s tour ended last year, and his ability to perform so well in domestic cricket this season is a credit to his work ethic, ” he said.

Santner, who has led New Zealand in 10 T20 Internationals, will be “invaluable” because of his familiarity with the local environment and background in leadership, according to Larsen. 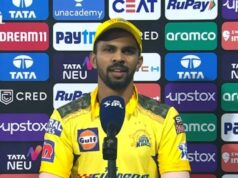 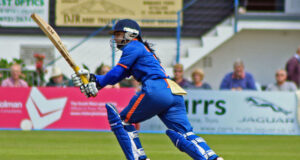