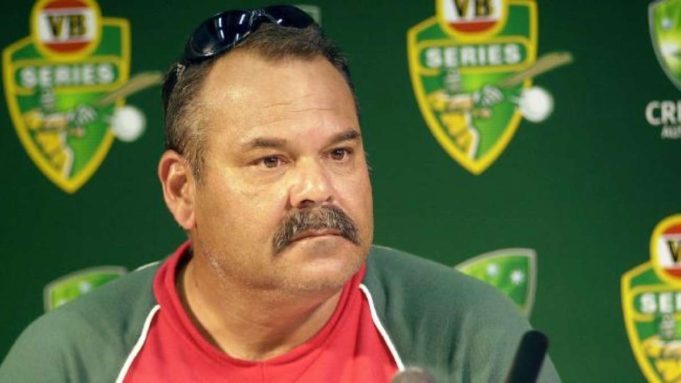 Dav Whatmore is appointed as the director on 19 April for an Indian domestic team- Baroda for a tenure of 2-years contract. His service in various roles in cricket was amazing, especially when Sri Lanka won the world cup in 1996 as Dav being the coach. He later took charge in 2018-19 Ranji trophy on behalf of Kerala to drive them into the semi-finals.

Whatmore’s views on the Indian cricket team, with the Under-19 and Under-23 particularly are the present targets to level up the skills. He has been appointed into this new role after Sanath Kumar was forced to discontinue his head coach roles for the Baroda team due to health reasons. Whatmore’s coverage from Melbourne (Australia) addressed that he might be the coach of the senior Indian team, but at a later point of time.

Recollecting back, Kerala had a disappointing 2019-20 Ranji Trophy season after which Whatmore left to Australia as the coronavirus pandemic hit the world. He also added that he was in talks with other 3 domestic clubs after his services with Kerala. But he had to leave to Australia due to travel restrictions imposed by his native country upon the COVID-19 crisis and his visa expiry date coming closer too.

Raman is optimistic about the future 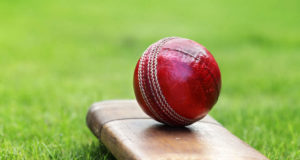